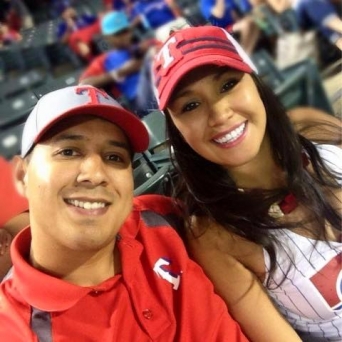 Kristy Villasenor came to Fresno State from Ft. Worth, TX. She was enrolled from 2003-06 as a history major but did not earn a degree from Fresno State. She and Dallas Police Officer Patrick Zamarripa, who was one of five officers killed by a sniper in the July 7 shooting, had a daughter together. He was a U.S. veteran who served in Iraq.

Villasenor lettered with the Fresno State women’s softball team under coach Margie Wright in 2004 and 2005. She completed her athletic eligibility in 2005 helping Fresno State to a 43-12 record and the 2005 Western Athletic Conference Championship.