UPDATE (Nov. 6, 2017 – 6 p.m.) — This version reflects information about the terms of the director of athletics contract. 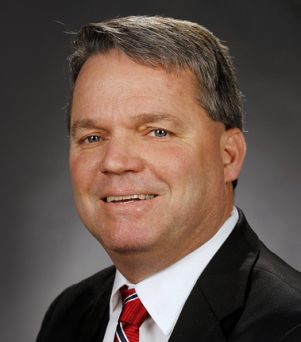 “Jim Bartko focused on charting a new direction for Fresno State’s athletics program, and he took the lead in developing the vision for the Bulldog Stadium modernization project. He engaged new supporters across the region and increased involvement in advancing our program.”

Bartko has led an intercollegiate department serving over 425 student-athletes in 21 sports. His accomplishments include:

“Jim’s commitment to improving the student and fan experience has helped us recruit talented athletes and coaches,” Castro said. “We are appreciative of the groundwork he has laid for continued momentum and growth of Fresno State athletics.”

Bartko was provided with 90 days of salary aligning with the campus practice for CSU managers.  In accordance with the terms of his director of athletics contract, there are no further financial obligations by the University since this was a resignation.

The University will be issuing no further comments.