The graduate program offers advanced training in the writing of poetry, fiction and creative nonfiction. This rate of professional success confirms what many people around the country already know: Creative writing students coming out of Fresno State are “smart, talented, hardworking and prepared to publish,” said Steven Church, a professor of English who coordinates the program.

“My hope is that these books will be a shout to the world,” Church said, “an announcement of these writers’ arrival on both the local and national writing scene. They serve as ambassadors to readers and writers everywhere who are considering applying to MFA programs.”

“There are few places in the country that celebrate writers like Fresno,” Church said, “and we’re happy to celebrate these first-book authors with Fresno State roots.”

Alumni who can this year now count themselves as first-time book authors are: 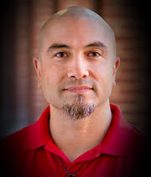 Kenneth Robert Chacón (MFA Creative Writing, 2004) — “The Cholo Who Said Nothing,” a poetry collection published in 2017 by Turning Point Books. 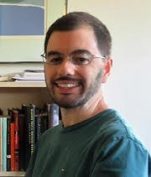 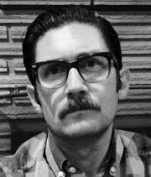 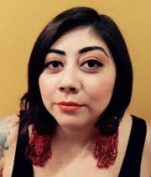 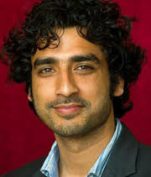 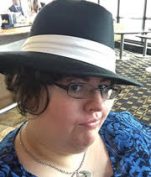 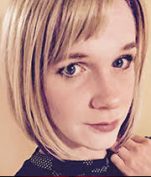 Elizabeth Schulte Martin (2009) — “Everything You Came to See,” a novel published in 2018 by Skyhorse Publishing.

Extended interviews with the authors can be read as part of the Fresno State Master of Fine Arts blog’s occasional On the Books series.