The eight schools and colleges at Fresno State, along with the Division of Student Affairs and Enrollment Management, selected nine outstanding students to honor as part of the class of 2020 Deans’ Graduate Medalists.

The deans selected a graduate and undergraduate medalist based on academic excellence, community involvement and other achievements. Fresno State’s 2020 Undergraduate Deans’ Medalists were announced April 27. 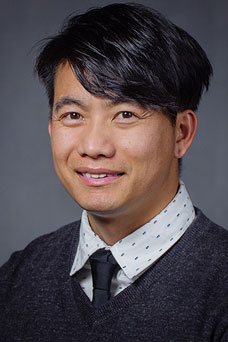 Doua Lor, of Fresno, completed his M.S. in counseling with an emphasis in student affairs and college counseling while maintaining a 4.0 GPA. He previously earned his B.A. in psychology from Fresno State. Lor is the oldest son of Hmong immigrants who carried him on their back and across the Mekong River for a better life in the United States. It took Lor nine years to complete his bachelor’s degree. He said an adviser once told him that he would never get into a graduate program but now he is applying to doctoral programs. Lor was co-founder of the Hmong Student Success Initiative at Fresno State to increase retention and graduation rates of Hmong students. The group hosted its first Hmong Graduate Studies mixer this academic year. He was also a regional ambassador for the Asian Pacific American Network advocating for Asian students in higher education. 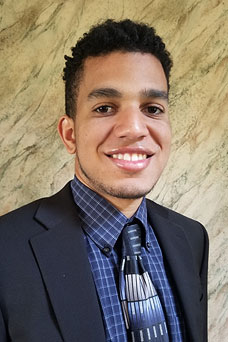 Jalen Harris, of Fresno, completed his M.S. in mechanical engineering with a 4.0 GPA. He previously earned a B.S. in mechanical engineering and a B.A. in mathematics at Fresno State. Upon graduating with his bachelor’s degree, Harris received the Lyles College of Engineering Graduate Sponsorship, which covers the cost of tuition, to continue his graduate studies at the University. His undergraduate research in materials science and mathematical computation fueled his interest to pursue a career as a materials science researcher. He had four peer-reviewed publications. Harris served as an officer in the National Society of Black Engineers. He worked as a mathematics outreach fellow traveling to local schools to host events that would increase interest in math, and he participated in Sonya Kovalevsky Day, an on-campus event to encourage girls to consider careers in math. Harris will attend Cornell University in the fall to pursue a Ph.D. in materials science and engineering. 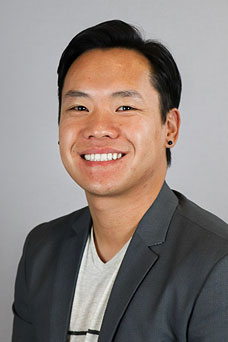 Jake Lorchueya, of Fresno, completed his M.S. in counseling with an option in student affairs and college counseling with a 3.92 GPA. He previously earned his B.A. in history at Fresno State. Lorchueya is the son of Hmong refugees and is the first in his family to graduate with a bachelor’s degree. He spent the last two years conducting research on the engagement of Southeast Asian American students in higher education, specifically male students. His passion in advocating for Hmong and Southeast Asian students led him to serve on the Men and Men of Color committee and the Hmong Heritage Committee. He was also a regional ambassador for the Asian Pacific American Network of the American College and helped organize the first-ever Hmong Graduate Student Mixer at Fresno State. Lorchueya plans to apply to a doctoral program. 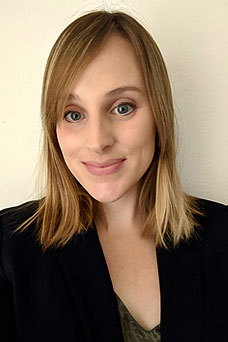 Stephanie Novak, of Morro Bay, completed her M.S. in criminology with a 4.0 GPA. She previously earned her B.S. in criminology and a victim services certificate at Fresno State. Novak specialized in forensic behavioral sciences and victimology. She wanted to better understand human behavior, crime and victimization. Novak received the William E. and Carolyn M. Crumpacker Scholarship and the College of Social Sciences Dean’s Scholarship for Research and Study. She participated in research and created her own, which aided in her master’s thesis, to study the public perception of emotional intimate partner violence. Novak was a member of the Criminal Justice Honors Society, served as president of Alpha Phi Sigma and worked in the Learning Center and the Writing Studio. She is currently employed by the Fresno County Public Defender’s Office as a defense investigative technician. 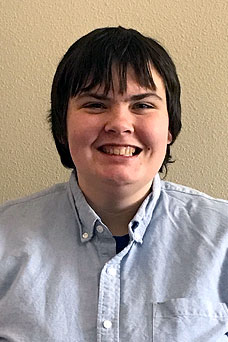 Jessie Shields, of St. Paul, Minnesota, completed her M.S. in geology with a 4.0 GPA. She earned her B.A. in geology from Macalester College in St. Paul. Shields’ undergraduate career was rocky. She was a good student but truant, often skipping out of class to help her single mom care for her younger siblings. But she found a home in the Geology Department where supportive faculty helped her thrive. Shields’ confidence grew at Fresno State where she was a teaching assistant in geology labs and a lecturer for general education earth science classes. Shields also authored and co-authored abstracts and presented at international meetings. She applied to several Ph.D. programs and plans to become a professor to help students like her. 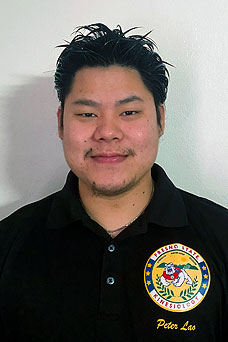